Staying in shape in the urban jungle. 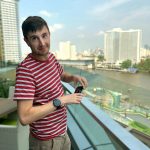 Bangkok. Fitness. Not two words that classically go together. In fairness, many westerners come here and do make huge gains. Unfortunately, these tend to be more on the stomach and the scales than any muscular improvement. There’s the incredible food and the fondness for liquid sugar. Then there’s an urban environment that has far too much heat and far too little green space. Add the final flourish of an air pollution threat and the number of options for fitness in Bangkok are drastically reduced. All that said, it is possible to have a good, affordable Bangkok fitness regime with a little planning. As long as you don’t mind being punched, falling off things and getting a little sweaty, of course.

I used to do a fair amount of outdoor activity in the UK. Running and cycling a very long way were my go to sports, mainly because they are very easy and require no skill. In Bangkok, I value my lung and my limbs enough that these are off the table. I would love to try out the Bangkok Skylane cycle track, a 25km purpose built cycling loop out by Suvarnabhumi Airport. By all accounts this is a great facility, but getting there requires a car which somewhat defeats the point! Most condos in Bangkok have gyms and pools, but since I have the self-discipline of a shoe I really need somebody to force me into exercise. Gym memberships on the other hand look expensive here, although places like Jetts Fitness and even Fitness First seem better value. You also, for reasons which are both unclear and brilliant, get given gym clothes to wear at gyms in Bangkok. Having your own sportswear is so last year.  The thing with gyms though – I’m yet to encounter a gym anywhere that isn’t full of puffed up dudes staring at themselves intently while breathing heavily. Much better are things you can do indoors. Frankie has had great success with rock climbing and yoga, while I have developed an unexpected fondness for…

Seriously. As a person who is the physical antithesis of tough, I was skeptical about taking up Thailand’s national sport in my quest for Bangkok fitness. At face value, and indeed on close inspection, Muay Thai (Thai boxing) is mental.  If you watch any highlight reel of muay thai knockouts, you’ll see why. Heads, shoulders knees and toes may be a popular children’s song, but it’s also a non-exhaustive list of things you can use to batter an opponent. Punches. Kicks. Elbows. Knees. All heartily encouraged. Thankfully, as a Bangkok fitness option, you can use all of these without anyone hitting you back.  Muay Thai is a cheap and effective fitness regime. I found 66 Urban Boxing in Chong Nonsi, which for around 300-400 baht per session nets you a workout followed by four one to one sessions of the most exhausting kickboxing you could hope for. Add an air-conditioning system that consists entirely of three small fans and you have the perfect Bangkok fitness class. You too could go this level of red if you take up Thai boxing. 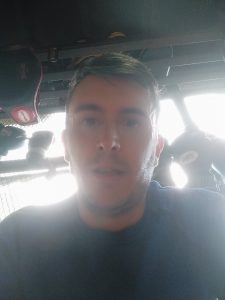 Muay Thai in Bangkok (or at least at my gym) inclusive and fun. All range of ability, age and athleticism are very welcome. A lot of my recovery time in class is spent watching chuckling, friendly older ladies delivering kicks that would take your head off. There’s a distinct level of technique to Muay Thai which I am miles from mastering. Growing up on a diet of football and inactivity, I don’t kick so much as waft, meaning in Muay Thai I kick with all the power of an exhausted cat. The technique element does make you want to practice more, however. The instructors at 66 Urban are very friendly (as well as deadly, presumably) and will occasionally pretend you’ve hit the pads really hard to make you feel strong, which makes all the difference really. In an hour of Thai boxing I can kiss goodbye to over 600 calories, leaving ample room for the next bowl of fried things. And that’s good enough to make it our top recommendation for Bangkok fitness. 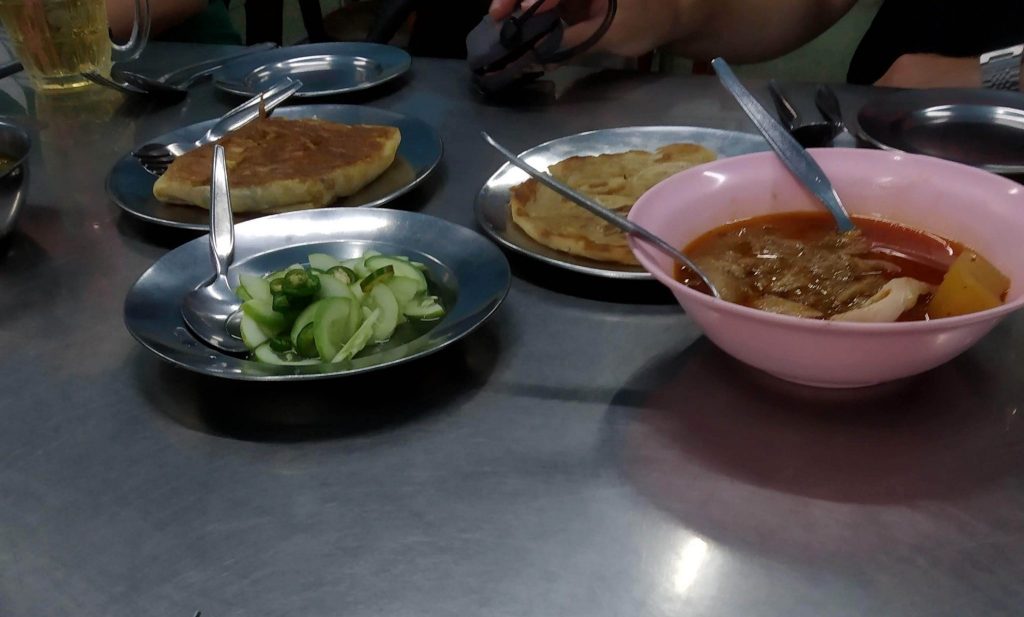 A taste of Bang Rak: Bangkok’s village of love but mainly food